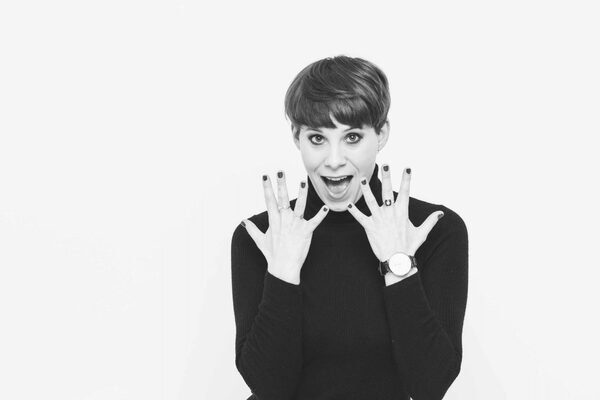 TV quiz shows, an overbearing mother, a wedding, a neighbour that looks like a serial killer, some pigeons, a smear test, parenting and a trip to New York World Pride. Suzi’s hilarious show has everything (in this list). The last twelve months have been massive for Ruffell; a smash hit UK tour, heaps of television appearances including; Live At The Apollo, Hypothetical, 8 Out Of 10 Cats and she has learnt how to make the perfect lemon cake. 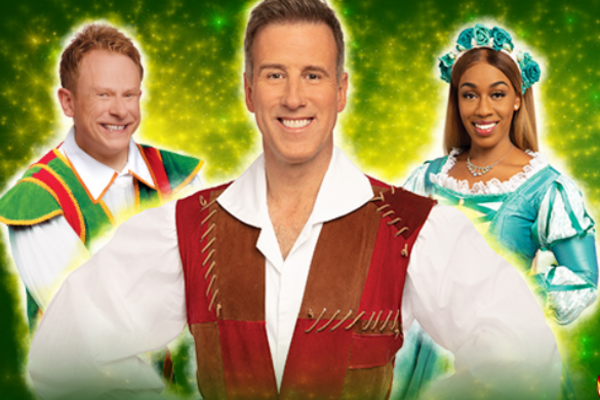