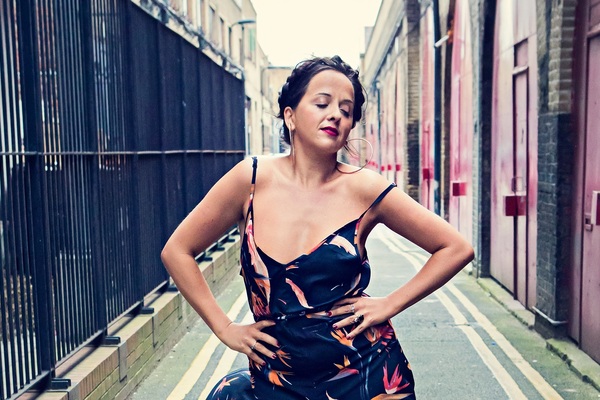 Politics for Bitchesis the latest critically acclaimed stand up show from Luisa Omielan. It recognised her with a Bafta Breakthrough award; the first comedian to ever receive one,a BBC mini series of the same name and it was regarded as one of the most important stand-up shows at the fringe in 2018. That was back in 2018. Obviously not a lot has happened politically since then…. Its been pretty quiet on that front. But Soho Theatre came knocking and so we searched high and low, and did what we could with what little updated material was available in UK politics. Politics for Bitches 2022 – because humour, access and empathy is needed now more than ever, to help it all make sense.  There’s no one better to show you around a circus than a clown.