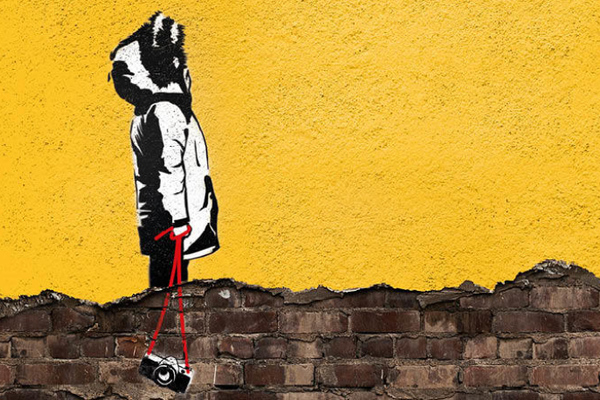 The smash-hit comedy-drama celebrates its 25th anniversary.
George Khan wants to raise his family the proper Pakistani way but hasn’t counted on the distractions of 70s Salford. Abdul and Tariq aren’t ready to be married off, Saleem is pushing artistic boundaries, Meenah’s skirt is too short and Sajid just wants to hide in his parka. Can mum Ella keep the family together?
Since premiering at the Birmingham Rep in 1996, East Is East has sold out three London runs, been adapted into a BAFTA Award-winning film and become a modern classic of comic-drama. Discover this joyous play in a new production directed by Iqbal Khan, which comes to Chichester following its run at the National Theatre. Iqbal Khan is an Associate Artist at Birmingham Rep; his extensive work with the RSC includes Tartuffe, Antony and Cleopatra and Othello.
The cast is led by Tony Jayawardena (Ackley Bridge, The Crown, Bend It Like Beckham) as George and Sophie Stanton (best known to a wide TV audience as DCI Jill Marsden in EastEnders) as Ella. The company also includes Rachel Lumberg, returning to Chichester where she last appeared as Sian in This Is My Family.