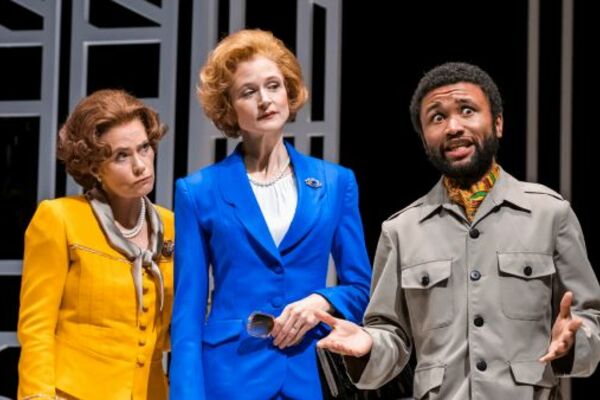 Following the sold-out 2013 season and subsequent West End and New York runs The Queen and the Iron Lady are reunited once again on the Kiln stage.

The monarch.
Her most powerful subject.
Born six months apart, each had a destiny that would change the world. But when the stiff upper lip softened and the gloves came off, which one had the upper hand? 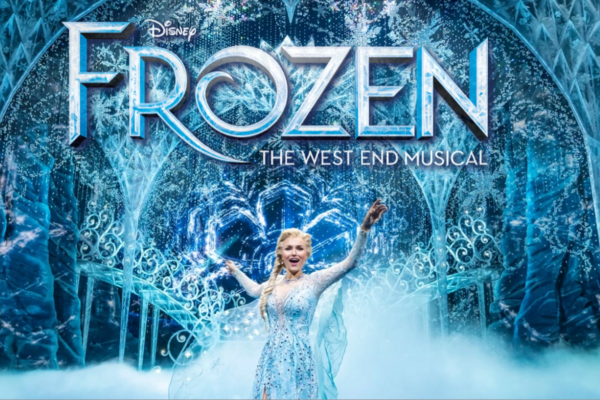 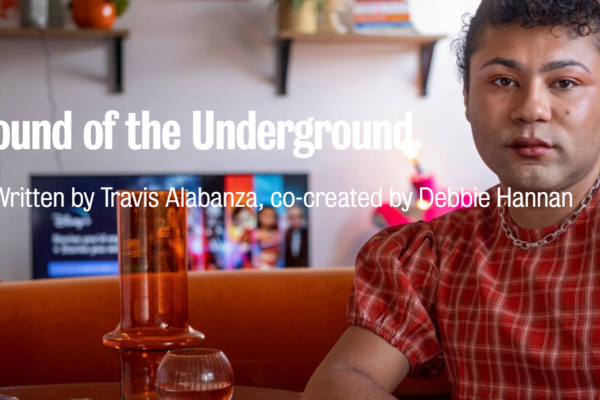 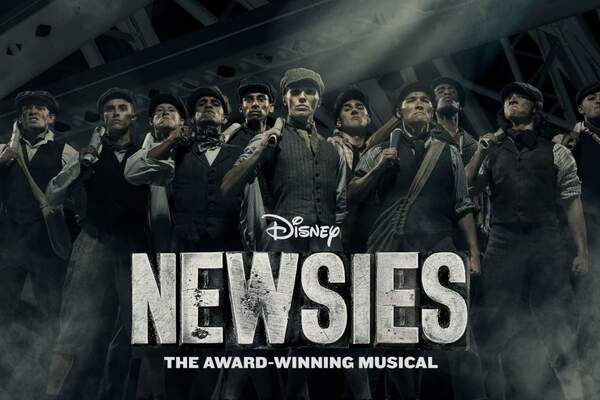 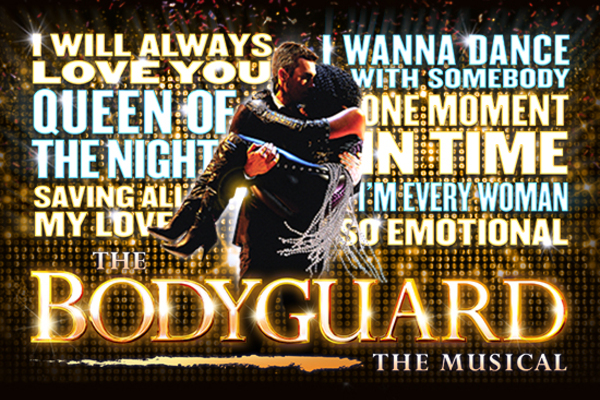