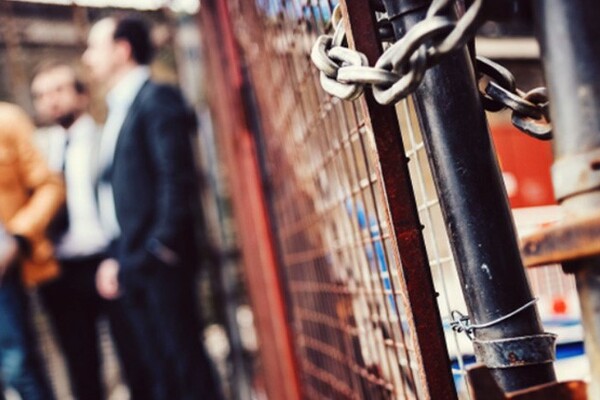 As relevant today as the day it was first performed, SUS is a furnace of a play that sears into the memory of those that experience it.
Set on the election night of Margaret Thatcher’s 1979 landslide victory, Delroy, a young black father, is brought into a South London Police Station on what he thinks is SUS – suspect under suspicion – the law now commonly known as Stop and Search.
Unbeknownst to him, Karn and Wilby, two white male police detectives, are tasked with drawing a confession from him for an unspeakable crime and go about it in the most brutal of ways. As the election results come in, Karn, the older of the two, decries the beginning of a ‘new dawn’, while Delroy is subject to the abuse and horrors of an institution oozing with racism, misogyny, corruption and brutal violence.
Keeffe’s timeless play will have you questioning innocence and guilt, the nature of power and the intents of those who wield it; forty years on you’ll be left asking: has anything really changed? 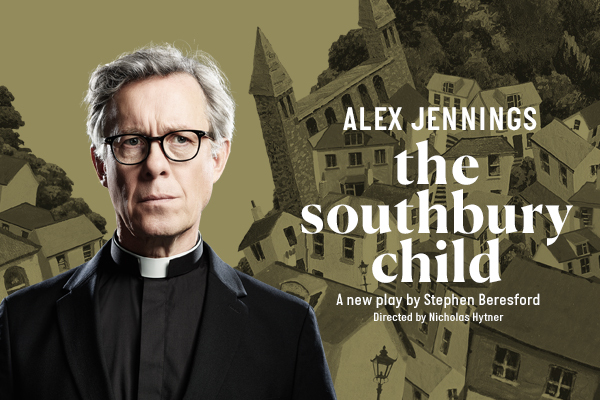 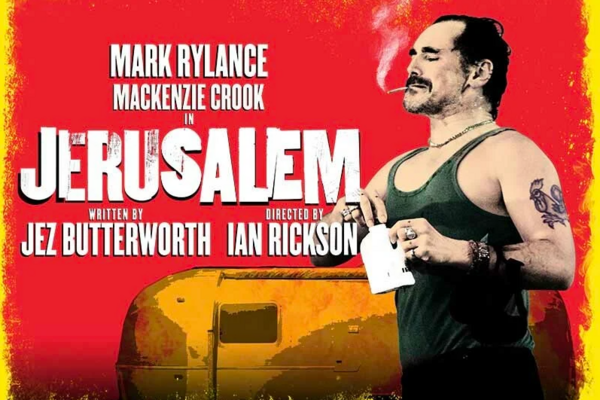 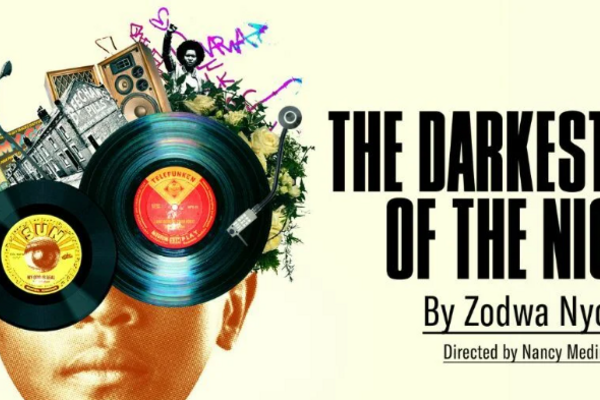 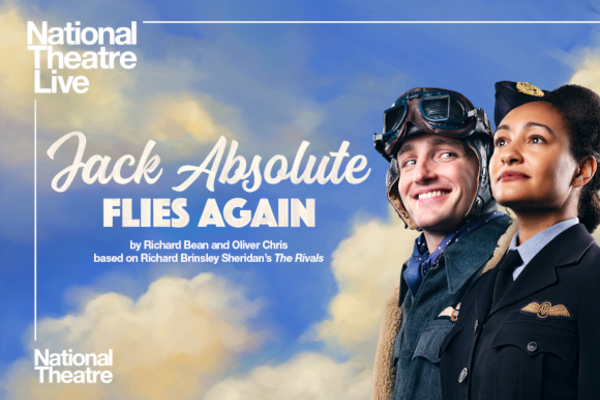