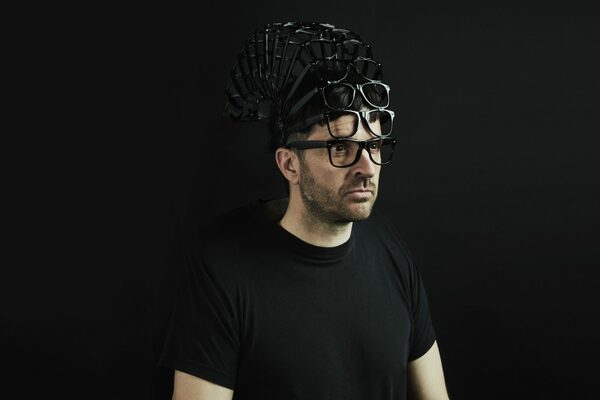 The double Edinburgh Comedy Award and BAFTA-nominated professional idiot shows us his work room, where he creates his comedy. A mash-up of visual comedy, music, stand-up and audience interaction. This special follows two series of Spencer’s hit BBC Two comedy, The Mind of Herbert Clunkerdunk, and Spencer has also had another scripted series greenlit for ITV.