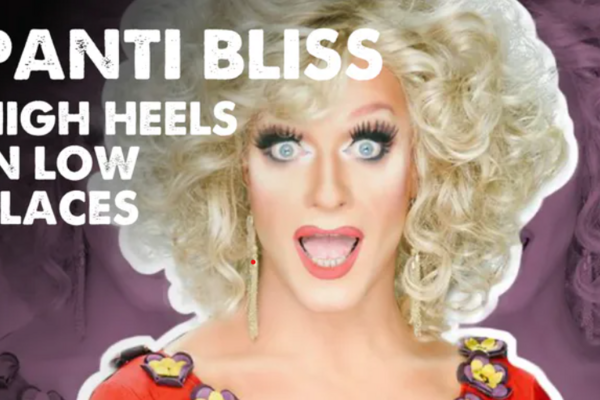 The Queen of Ireland, Panti, invites you into her gender-discombobulating, stiletto-shaped world, exposing the stories behind the make-up to reveal the National Treasure she is today.

In 2014, Panti landed herself in a legal sh*tstorm, dubbed ‘Pantigate’. Her speech about homophobia went viral, was broadcast around the world, remixed by Pet Shop Boys, caused a parliamentary meltdown, and fed into Ireland’s marriage equality referendum success. 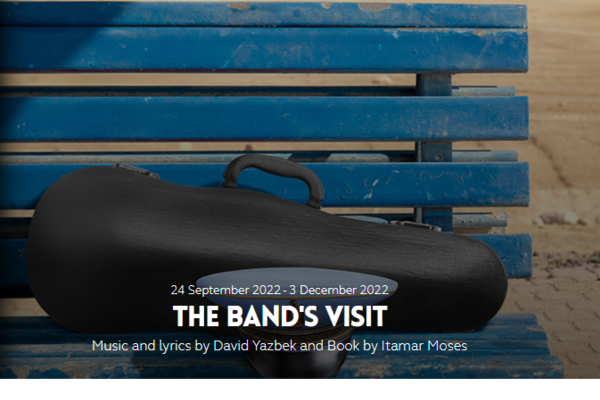