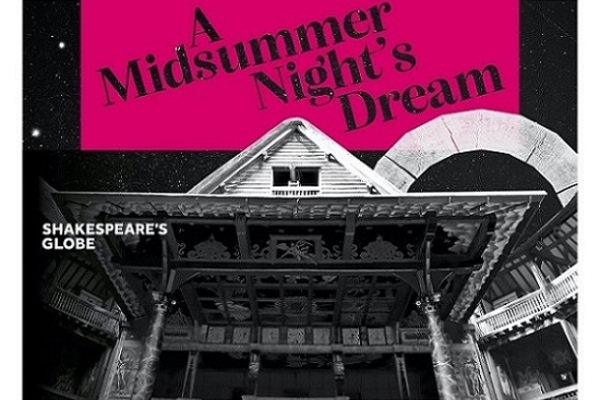 Four love-drunk teens, escaped from the confines of an oppressive regime, caught in a dispute of increasingly magical proportions. A posse of wannabe actors, determined to put on a play against the odds. The Fairy Queen and King at war, and one wild spirit hell-bent on causing as much havoc as possible. What could possibly go wrong
Our joyful explosion of vivid chaos welcomes you back to our wooden ‘O’ with direction by Globe Associate Artistic Director Sean Holmes and music from Jim Fortune, performed by members of the Hackney Colliery Band.
A Midsummer Night’s Dream and Twelfth Night will be created and performed by the same ensemble.
I have had a most rare vision. I had a dream, past the wit of man to say what dream it was.— Act IV