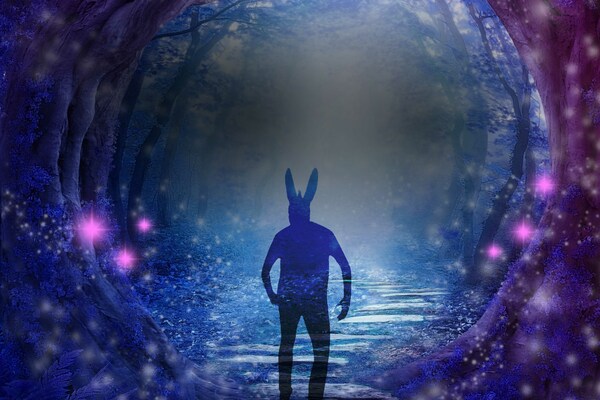 Enter an enchanted forest near Athens for a night of magic and mayhem as Shakespeare’s romantic comedy masterpiece is performed by members of the local community.

An argument between Oberon and Titania, King and Queen of the Fairies, has filled the forest with mischief. At the same time, four young lovers face a tangle of unrequited love and for Hermia, the threat of death if she doesn’t marry the man her father has chosen. Determined to be true to their hearts they escape into the woods, right into the hands of the fairies.

Bottom the Weaver and his comedy crew of Mechanicals are in the woods to rehearse a play for the upcoming royal wedding. They too are caught up in the tricks of fairy Puck and his mischievous matchmaking.

When morning is on the horizon it is a race against time…will they all awaken from this confusion of a dream?