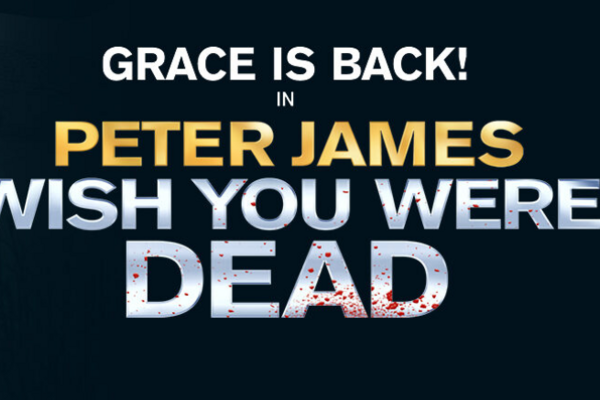 Following on from five hit stage shows and the new acclaimed ITV series, Grace, the work of best selling author, Peter James, returns to Curve with the world premiere stage adaption of Wish You Were Dead.

An all star cast includes George Rainsford, who returns to the stage after eight years as Ethan Hardy in BBC One’s Casualty and Clive Mantle, much loved for many roles including Casualty, Game of Thrones and the iconic ‘puddle’ scene in Vicar of Dibley.

When Detective Superintendent Roy Grace and Cleo Morey take their first holiday together, Cleo hopes that she will finally get Grace to herself for a few days and away from his crime solving exploits. But their dream escape turns out to be the holiday from hell, as the past comes back to haunt them.
Adapted exclusively for the stage, Wish You Were Dead is the next thrilling instalment of the most successful modern day crime stage franchise, since Agatha Christie.