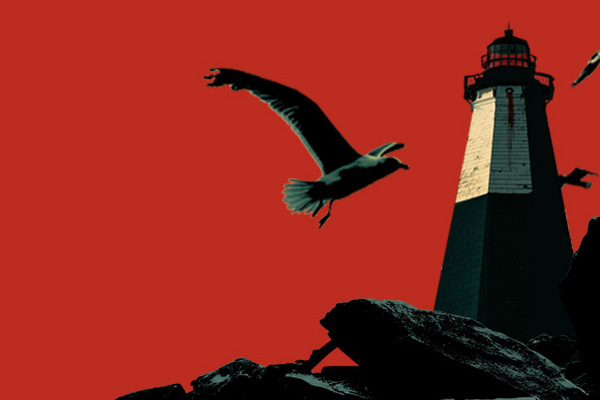 On 26th December 1900, a small ship was making its way to the Flannan Islands in the remote Outer Hebrides.

Its destination was the lighthouse at Eilean Mor; a remote island which (apart from its lighthouse keepers) was completely uninhabited. When the ship arrived on the island, the lighthouse was unlocked and two of three oil skinned coats belonging to the men were missing. The fire was out – and had been for some days – the kitchen area had half eaten food, the chairs were overturned, and the clock had stopped. More importantly, the lighthouse lamp was out. The three men had vanished.

Wickies is based on the true story of James Ducat, Thomas Marshall and Donald MacArthur: a supernatural thriller that seeks to unravel the enduring mystery of the Vanishing Men of Eilean Mor.