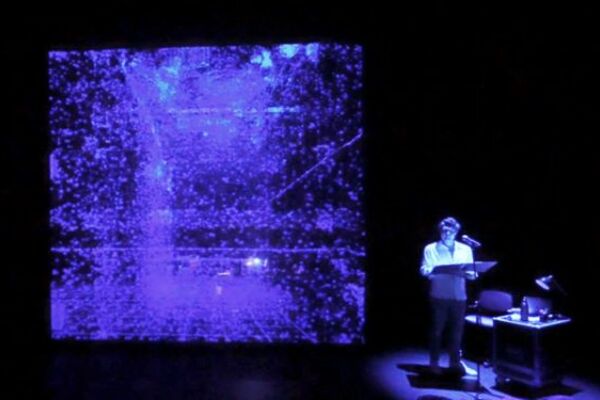 It’s the 1970s and Fereydoun Farrokhzad’s star is blazing bright – he’s a sex symbol and chart-topping pop singer – imagine an Iranian Tom Jones. A decade on and he’s living in political exile in Germany, though still performing to sold-out audiences in Europe.

On 7 August 1992, he’s found brutally murdered. The neighbours said his dogs had been barking for two nights.

‘Things Hidden’ is a thrilling ride down the rabbit hole of Wikipedia and murder mystery podcasts, sorting through the tangle of information available online in a post-colonial world to reveal the limits of the search engines in solving a decades old cold case.