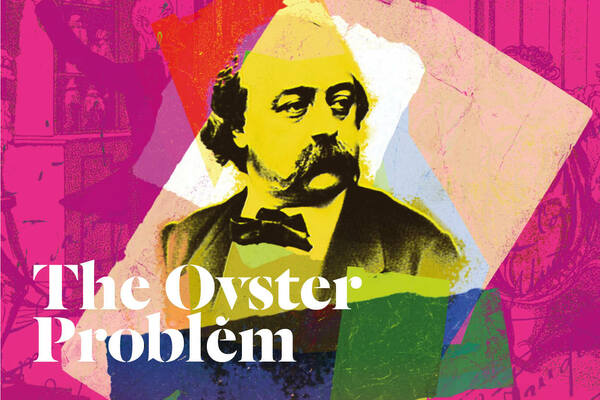 Madame Bovary made Gustave Flaubert the most famous writer in Paris, but thanks to a bad publishing deal he’s barely earned enough cash for a croissant – let alone enough to indulge his appetite for oysters. In fact, he’s flat broke. His friends Zola and Turgenev beg him to dumb down his work for the masses, but Gustave isn’t compromising. There’s only one thing for it – Flaubert must find a job.

This sparkling debut play by Orlando Figes – one of today’s most popular and distinguished historians – derives from his best-selling book The Europeans. Philip Wilson directs a delicious comedy of literary fiascos. Put the champagne on ice!