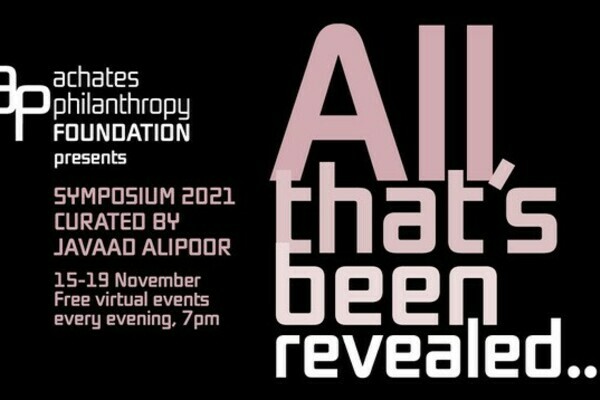 The pandemic has brutally revealed how we undervalue freelancers and, in particular, those working in front of house and technical roles. How do we create an arts infrastructure in which artists aren’t valued at the expense of their co-creators at a time when it has become clear that the mixed economy we have relied on for so many years is now failing?

Chair: Javaad Alipoor is a British-Iranian, Manchester-based and Bradford-built artist, writer and founding Artistic Director of The Javaad Alipoor Company.

Andrew Glassford is a Manchester-based freelance theatre technician and production manager who set up a project to make homes more eco-friendly after losing his job in the arts industry during the pandemic.

Darren Pritchard is a performer, choreographer, teacher, producer and director. He’s a celebrated Vogue performer and the Mother of the House of Ghetto in Manchester.

Kully Thiarai is Creative Director and CEO of Leeds 2023, and the former Artistic Director and Chief Executive of National Theatre Wales. 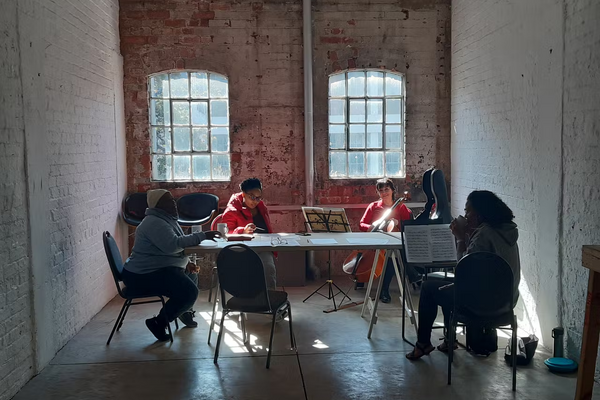 Engender Festival 2022: Opera-in-progress: Where does the air go? 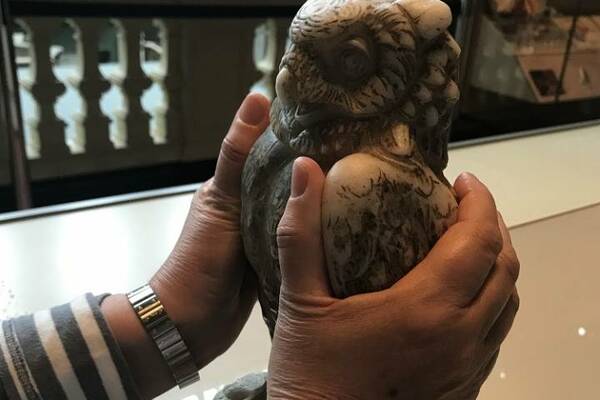 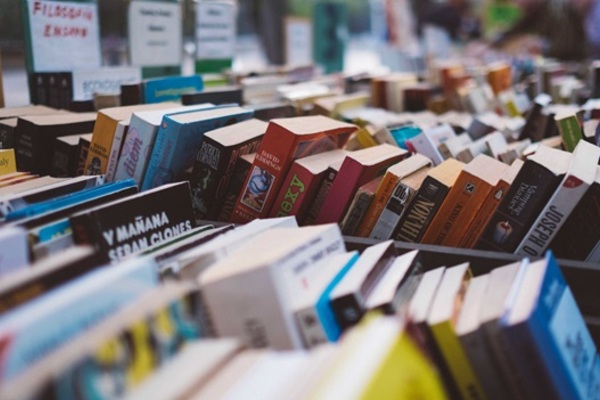 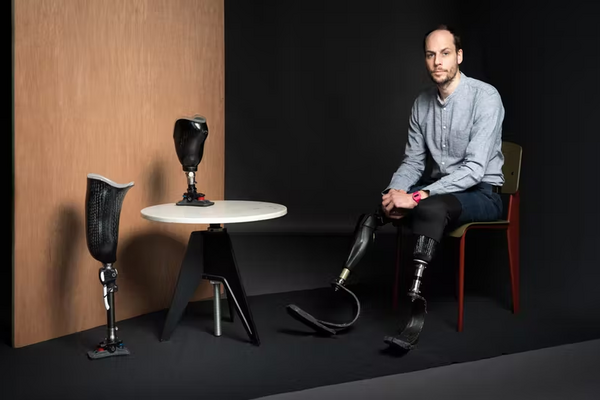