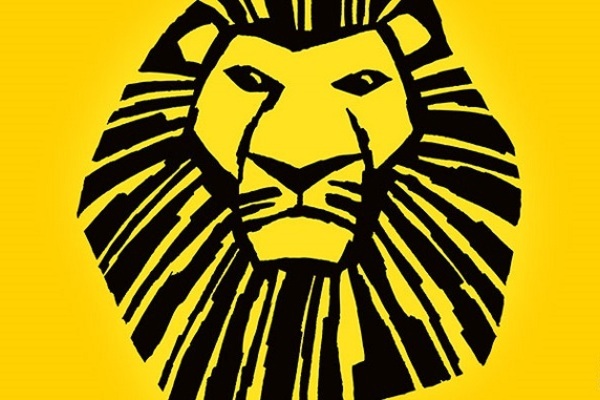 Set against the majesty of the Serengeti Plains and to the evocative rhythms of Africa, Disney’s multi award-winning musical.

Based on the Disney animated film, The Lion King premiered on Broadway in 1997 and The Lion King London opened in October 1999, playing to packed houses ever since!