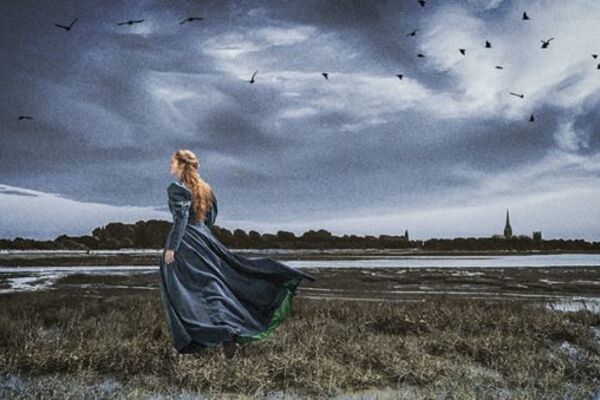 1912. In the isolated Blackthorn House on Sussex’s Fishbourne Marshes, Connie Gifford lives with her father. His Museum of Avian Taxidermy was once legendary, but since its closure Gifford has become a broken man, taking refuge in the bottle.

Robbed of her childhood memories by a mysterious accident, Connie is haunted by fitful glimpses of her past. A strange woman has been seen in the graveyard; and a few miles away, at Chichester’s Graylingwell Asylum, two female patients have, inexplicably, disappeared.

As a major storm hits the Sussex landscape, old wounds are about to be opened as one woman, intent on revenge, attempts to liberate another from the horrifying crimes of the past.

A story of retribution and justice, The Taxidermist’s Daughter is a thrilling Gothic mystery set in and around historic Chichester. This world premiere is written by Cicestrian Kate Mosse, based on her No 1 internationally best-selling novel.