Professor Ignatieff has been at the forefront of issues relating to academic freedom in recent years, having served as President and Rector of the Central European University (CEU) between 2016 and 2021, which saw CEU’s expulsion from Budapest and its re-establishment in Vienna.

He has written and spoken widely on democracy, human rights, governance and the history of Central and Eastern Europe. Professor Ignatieff’s ‘Science and Civilisation’ Lecture will be the eighth in the series, which takes its name from the title of the lecture given by Albert Einstein in October 1933 at the Royal Albert Hall, at a major fundraising event on behalf of Cara and three other organisations who had come together as the ‘Refugee Assistance Fund’ to help those being expelled from Germany by the Nazis.

The Science and Civilisation series has brought together a range of leading academics, writers, philosophers and other renowned public figures to discuss important questions relating to academic freedom.

This event will have live subtitles provided by Stagetext, delivered by MyClearText. 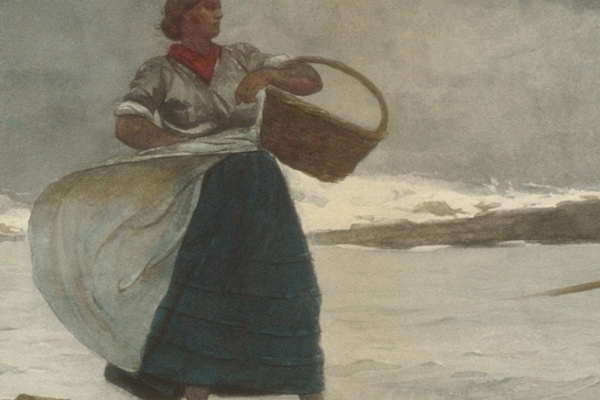 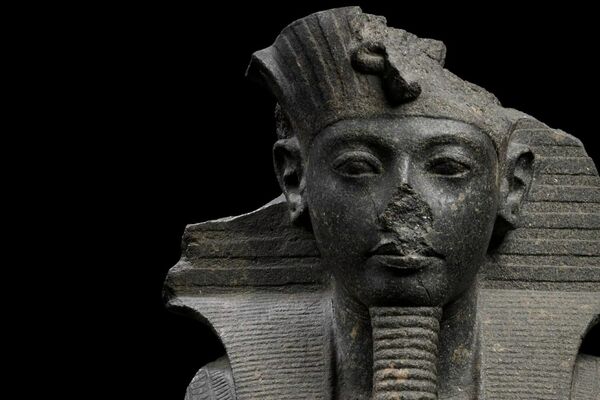 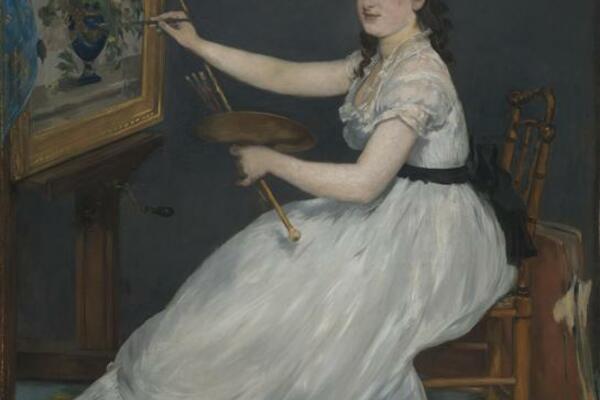