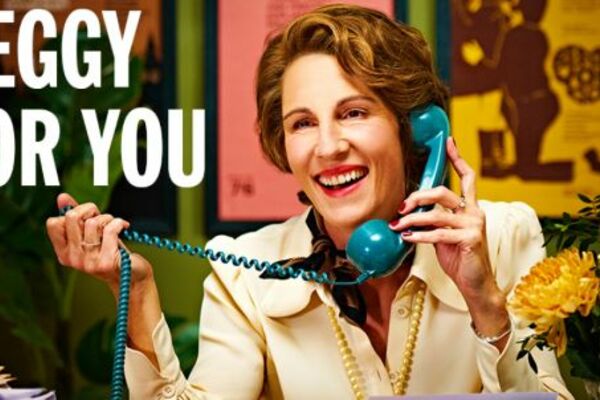 Agents are not supposed to be more famous than their clients – unless, of course, you are the formidable, outrageous and hilarious Peggy Ramsay…

Tamsin Greig stars as the legend that held complete sway over the theatre world in a career that spanned thirty years. Alan Plater’s very funny play is peopled with characters who fall under the spell of this unlikely heroine, who believed infinitely more in art than she did in money – or in good manners.

Peggy For You received its World Premiere at Hampstead Theatre in 1999 and was Olivier nominated for Best New Comedy. Alan Plater wrote extensively for the stage, screen and radio from the 1960s to the 2000s. Starting out on the seminal police drama Z Cars, his 200+ full-length TV dramas include The Beiderbecke Trilogy and the BAFTA winning A Very British Coup.

There will be a live subtitled post-show talk after the show. 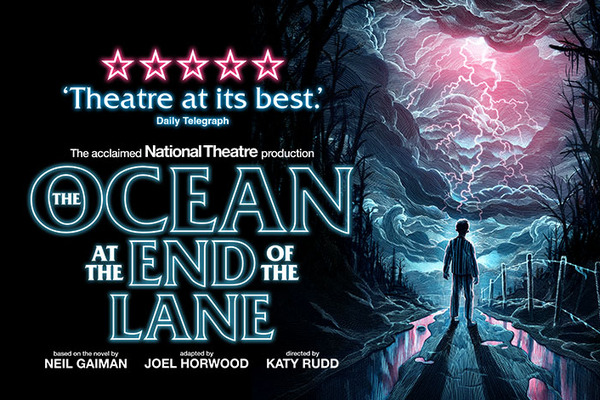 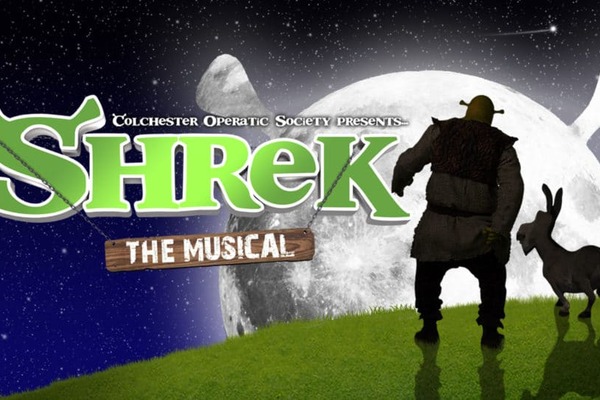 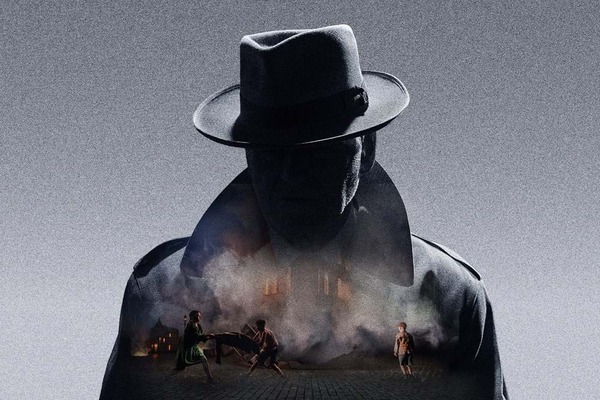