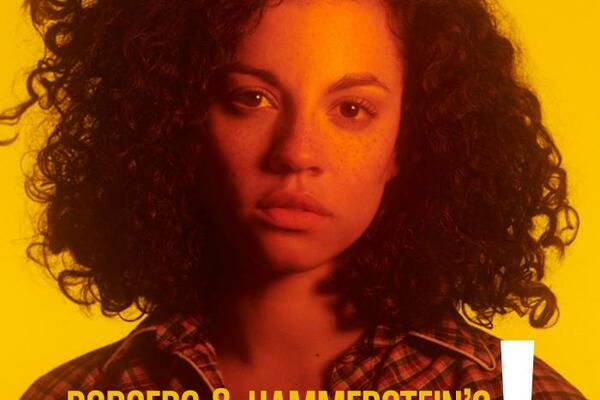 This is Oklahoma! as you’ve never seen it before, re-orchestrated and reimagined for the 21st century. Winner of the Tony Award for Best Revival of a Musical, Daniel Fish’s bold interpretation transfers to the Young Vic, direct from an acclaimed run on Broadway and a U.S. tour.
Oklahoma! tells a story of a community banding together against an outsider, and the frontier life that shaped America. Seventy-five years after Rodgers and Hammerstein reinvented the American musical, this visionary production is funny and sexy, provocative and probing, without changing a word of the text.
“A smashing Oklahoma! is reborn. Daniel Fish’s wide-awake, jolting and altogether wonderful production is thrilling!” – New York Times
Show warnings
Due to the mature content in this production, it is recommended for children ages 12 and up. This production contains fog, loud gunshot effects, moments of darkness, and violence. Children under the age of 4 are not permitted in the theatre.