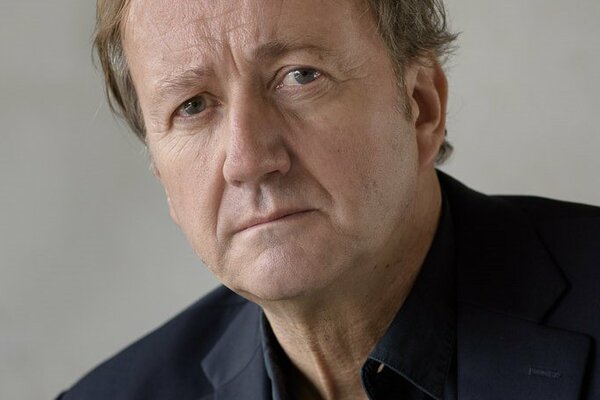 Meet the most influential figures within and beyond academia, shaping the fields of social sciences, humanities and the arts.

Marking 100 years since the signing of the Anglo-Irish Treaty, historian Roy Foster talks to Richard English about his life, career and the making of modern Ireland.

Born and educated in Waterford, Roy Foster read history at Trinity College Dublin and has held posts at Birkbeck, Oxford and Princeton. One of the foremost historians of modern Ireland, in 1991 he became Carroll Professor of Irish History at the University of Oxford, the first endowed chair of Irish history in Britain, a post he held until 2017. The chair is now named after him.

His seminal work Modern Ireland 1600-1972 is essential reading for anyone seeking to understand the history of Ireland and Irish identity. His book Vivid Faces: the revolutionary generation in Ireland 1890-1923 charts the colourful lives of Ireland’s revolutionary generation, exploring how bohemian idealism underpinned the independence movement in the lead up to the Easter Rising in 1916 and Anglo-Irish Treaty of 1921.

In addition to his work as an historian, Foster has also written biographies of WB Yeats and Seamus Heaney, the latter published last year to great acclaim. 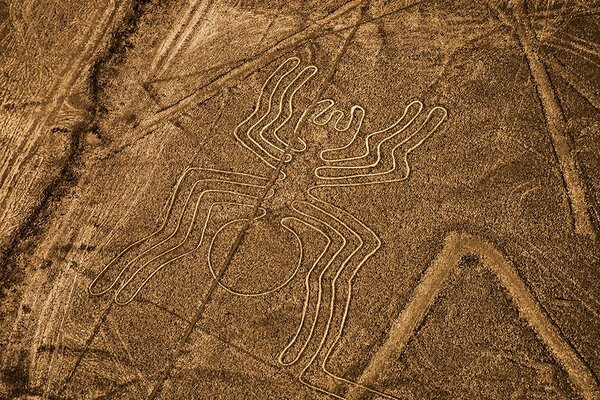 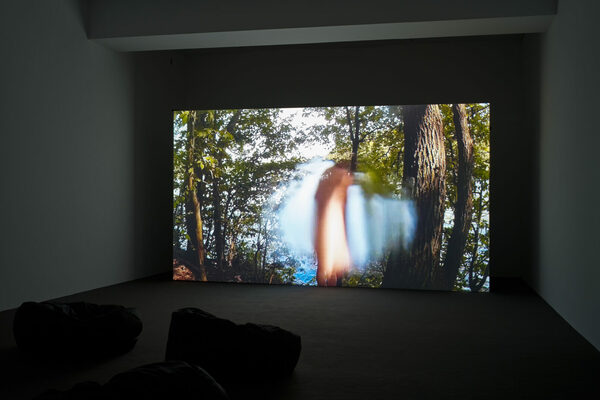 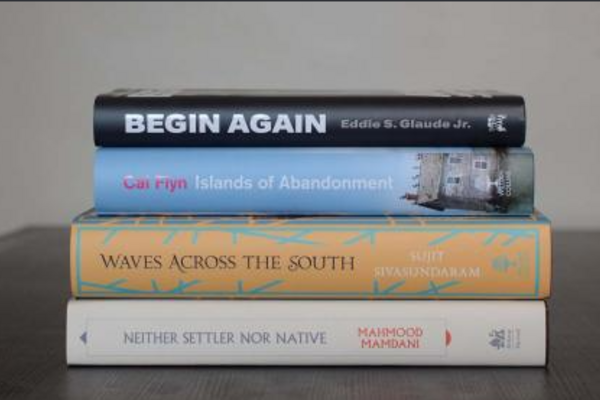 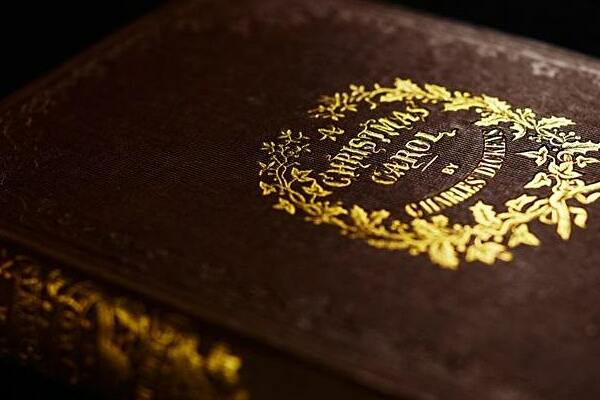