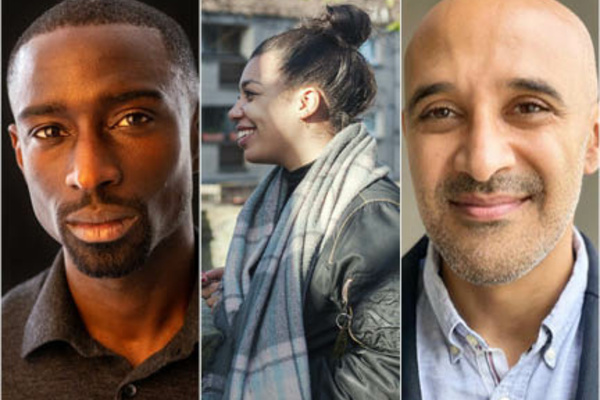 George Floyd’s murder by a white police officer in the US sparked Britain’s largest wave of protests against racism. Black British Lives Matter is a collection of essays gathered by equality advocate Marcus Ryder and his co-editor Lenny Henry.

They honour Black excellence and explore the challenges Black people face in Britain, with contributors from Doreen Lawrence to David Olusoga. Black British Lives Matter is also a podcast produced by Ryder and Henry, which starts broadcasting this coming autumn.

Join Marcus Ryder and contributor Charlie Brinkhurst-Cuff, who take to the stage alongside Jeffrey Boakye, who features in the podcast, to hear their response to a moment of outcry and optimism. 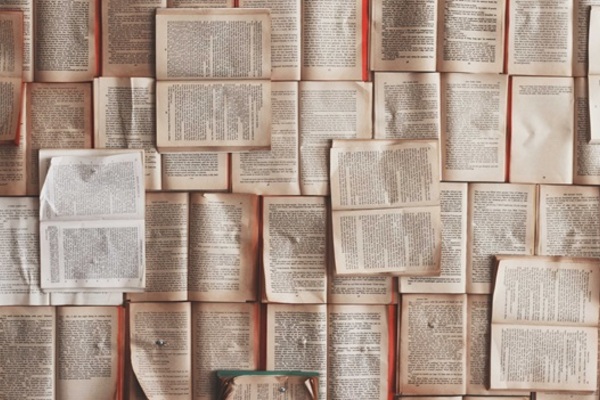 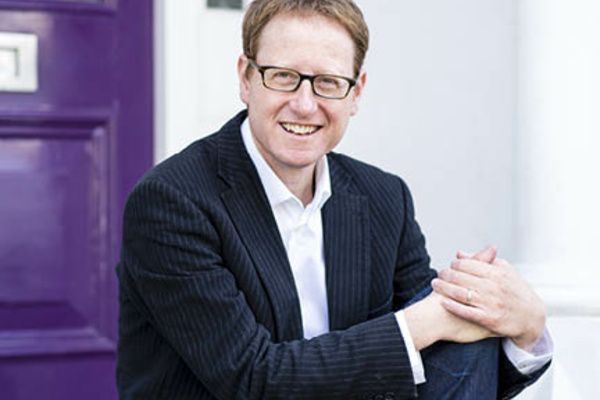 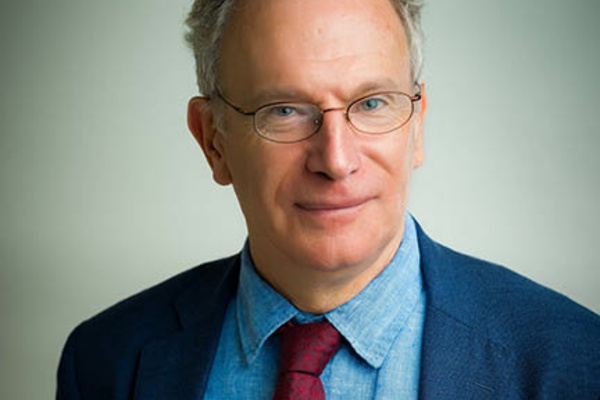 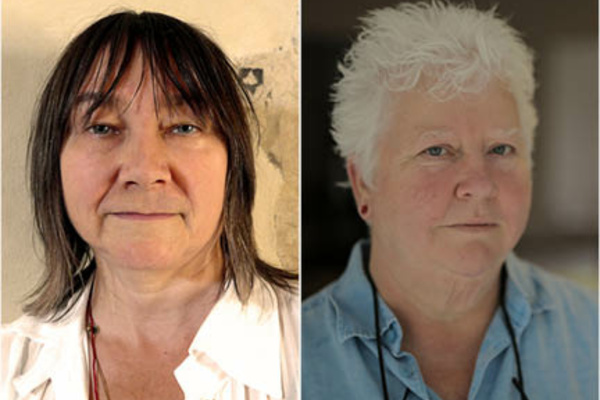