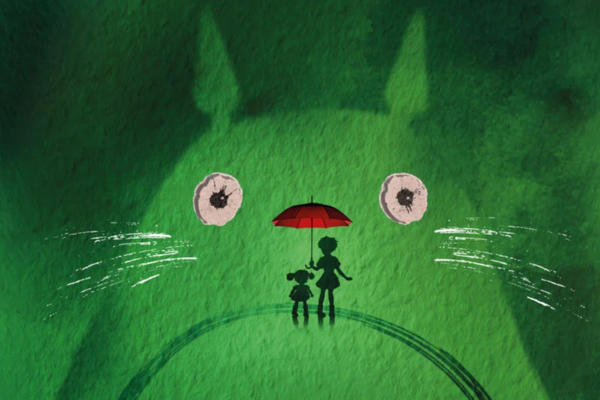 A global premiere as Joe Hisaishi and the RSC bring Studio Ghibli’s enchanting classic coming-of-age film to the stage in a landmark new adaptation in collaboration with Improbable and Nippon TV.

Exploring the magical fantasy world of childhood and the transformative power of imagination, My Neighbour Totoro follows one extraordinary summer in the lives of sisters Satsuki and Mei as they are swept up in exciting adventures with their new neighbours – transported to a long-forgotten realm of spirits, sprites, and natural wonder.

The celebrated 1988 animated feature film by Hayao Miyazaki (Spirited Away) will be brought to the stage by its original composer Joe Hisaishi in this landmark new adaptation written by playwright Tom Morton-Smith (Oppenheimer).