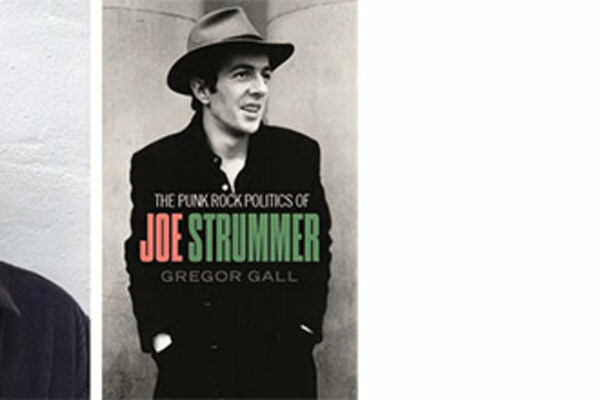 Gregor Gall is a politically engaged academic and a regular contributor to the Guardian, Huffington Post and Tribune, as well as a Visiting Professor who provides research and consultancy to a number of unions.

His latest book takes readers on a journey through the political influences and motivations that defined one of the UK’s greatest punk icons, and this is your chance to ask him about his work.
Joe Strummer was one of the twentieth century’s iconic rock’n’roll rebels. As frontman, spokesman and chief lyricist for The Clash, he played a major role in politicising a generation through some of the most powerful protest songs of the era. At the heart of this protest was the struggle for social justice and equality. This book examines Strummer’s beliefs on a range of issues — including alienation, exploitation, multiculturalism and humanism and asks where they came from and how they developed over his lifetime.