To see other Royal Academy of Arts events, click here 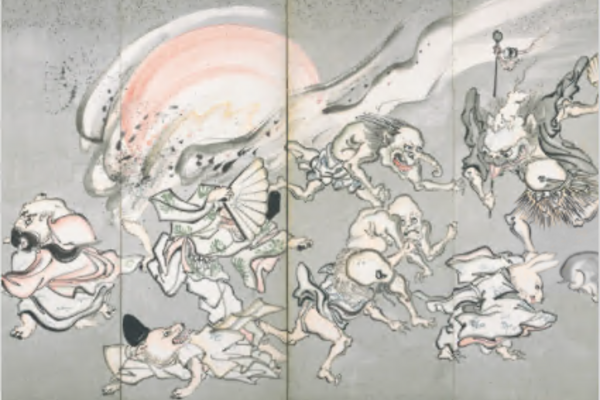 Join our discussion on Kawanabe Kyōsai’s witty and imaginative art and how it has contributed to today’s manga.

Please note: this is an online event.

Curator Sadamura Koto and manga artist Kutsuwada Chie join Professor of Japanese Arts and Culture, Nicole Coolidge Rousmaniere, in this online event to explore the art of visual storytelling, from Kyōsai to manga.

Kawanabe Kyōsai is among Japan’s most important 19th-century artists. Having learnt from previous masters in Japanese and Chinese art, he combined his classical knowledge and traditional skill with the world of comic and satirical pictures to establish his own style. His witty depictions of contemporary society are now celebrated for bridging popular culture and traditional art. Kyōsai’s dynamic and humorous art continue to influence numerous popular artistic styles today, including the worldwide phenomenon of manga.

In this discussion, our speakers Sadamura Koto, Kutsuwada Chie and Nicole Coolidge Rousmaniere will explore Kyōsai’s exceptional work and how his technique, style and subjects contributed to the roots of modern visual storytelling that is manga today.

Sadamura Koto is an art historian specialising in Japanese art of the late 19th century. She is a leading authority on Kawanabe Kyōsai and has published extensively on his work.

Kutsuwada Chie is a Japanese manga artist based in the UK. A graduate of the Royal College of Art in London, she is the creator of King of a Miniature Garden and Moonlight. She also provides illustrations for storywriters and art books including The Book of Five Rings by Musashi Miyamoto and Julian Sedgwick’s novel Tsunami Girl. She regularly leads manga workshops at institutions across the UK.

Nicole Coolidge Rousmaniere is the founding Director and is currently the Research Director at the Sainsbury Institute for the Study of Japanese Arts and Cultures, and Professor of Japanese Arts at the University of East Anglia, Norwich, UK. She was the lead curator on the Citi Exhibition Manga at the British Museum in 2019.

There will be an opportunity for audience questions at the end of the event. 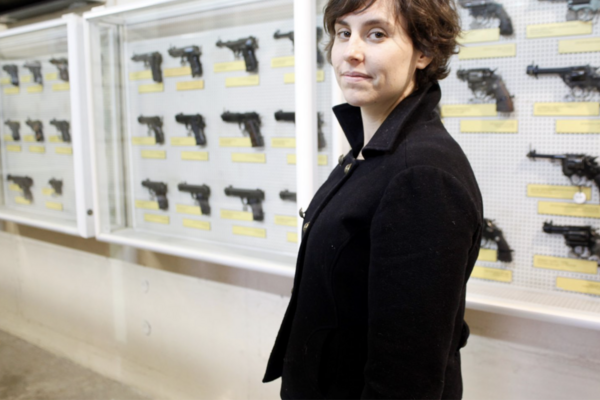