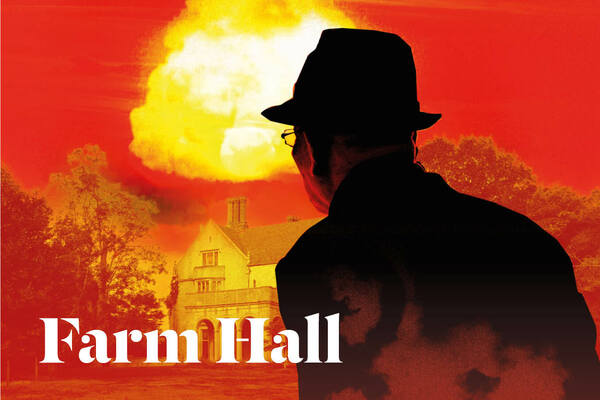 Summer 1945. Hitler is dead, but the Pacific war rages on. Meanwhile, six of Germany’s top nuclear scientists are detained at a stately home in the Cambridge countryside, with only redacted newspapers, a broken piano and a copy of Blithe Spirit to pass the time. But when news arrives from across the globe that rocks Farm Hall to its core, the residents have no idea that their every word is overheard.