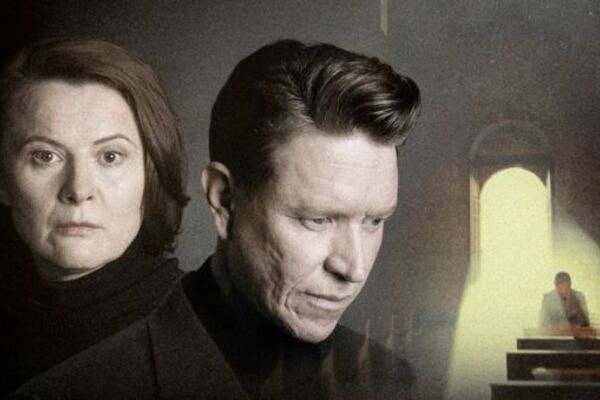 Set in 1960s New York, Doubt is the gripping portrayal of the clash between two compelling characters.

School principal Sister Aloysius Beauvier is wedded to tradition and unafraid to fight for her beliefs, while the basketball-playing priest and teacher Father Brendan Flynn is liberal-minded and charismatic. As mutual suspicion mounts, their actions become an epic battle of wills from which no one will emerge unscathed; but where does the truth lie?