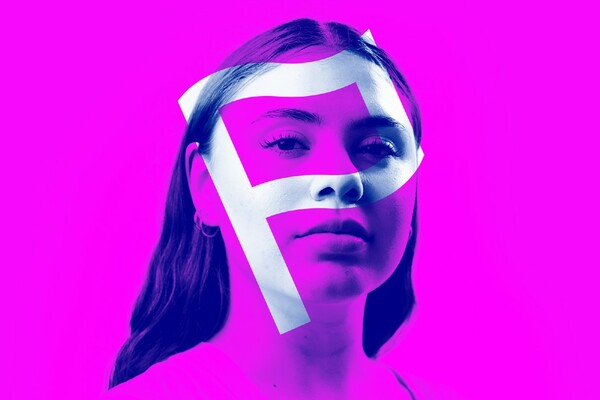 Cable Street is about two girls growing up in London’s Jewish East End in the 1930s. Leah and Kitty are blood sisters, best friends and more – but they get caught up in the political turmoil caused by Oswald Mosley’s fascist Blackshirts.

At the iconic Battle of Cable Street in 1936, a hundred thousand working-class people come together to defend the Jewish East End of London from fascists attempting to march through and intimidate the local community. Resulting in a pitched battle fought on two fronts by the ‘people’ as they took on both the fascists and their police protectorate.

Kitty and Leah are torn apart politically, their love for each other ensnared, like a rabbit in a trap. As their passion and the political tensions grow stronger and stronger, pulling each of them every which way, the snare can only get tighter and tighter until something snaps.

Content warning: As a play set during the battle of Cable Street, at times characters in the play use language which is racially offensive. There is some strong language in this production.