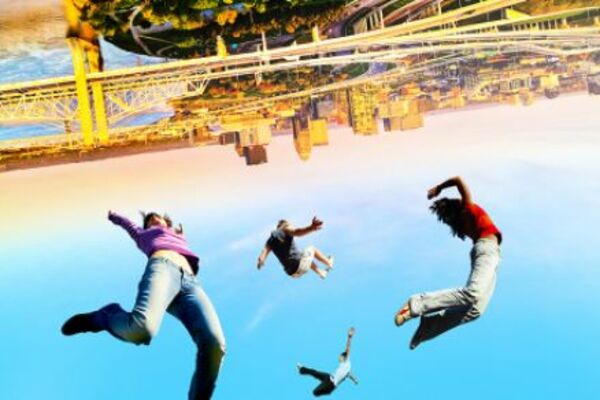 Love has no limits for the Diggs siblings: there’s nothing that 17-year-old Jude won’t do to keep her younger brother Acton safe. Growing up in the turbulence of 1970s America, Jude works nights and weekends to pay the bills, just so that they can stay together and with their mother. But when Acton’s troublesome pals form a club in their basement, a foolish game threatens to upend Jude’s plans, and derail their lives forever. How far will Jude go to protect her brother? And who will pay the eventual price of her doing so?

As trust and loyalty are put on the line, hindsight proves devastating in Naomi Wallace’s absorbing drama The Breach, directed by Sarah Frankcom.

Naomi Wallace makes her Hampstead debut. A MacArthur Fellowship Recipient and Obie Award winner, Wallace’s previous credits include One Flea Spare (Bush Theatre), Slaughter City (Royal Shakespeare Company), Things of Dry Hours (Young Vic) and And I And Silence (Finborough Theatre). The Breach is Wallace’s first in a trilogy of plays about different communities in Kentucky.

Sarah Frankcom directs her first Hampstead production. As Artistic Director of Manchester Royal Exchange, some of her work included West Side Story, Light Falls and Our Town and, in collaboration with Maxine Peake for Manchester International Festival, The Nico Project and The Skriker.