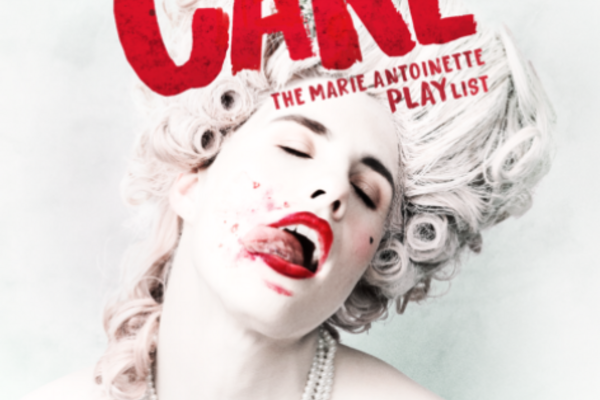 A Parisian dance gig in one act.

Cake combines rap and RnB with 18th century France to retell a story that sparked a revolution. When Marie Antoinette married King Louis, her reputation was already tarnished by gossip. But when she is implicated in a crime to defraud the crown jewellers of a diamond necklace, it is not just her reputation at stake, but the monarchy and France itself.

This brand-new musical, come gig, come ballet is from some of the most exciting figures in modern British Theatre. Including Olivier Winners Drew McOnie (In the Heights, Jesus Chris Superstar) and Morgan Lloyd Malcolm (Emilia, The Globe & West End).

Cake was originally commissioned by Paul Taylor-Mills (Heathers, In the Heights) and promises to re-define our expectations of what a musical can be.