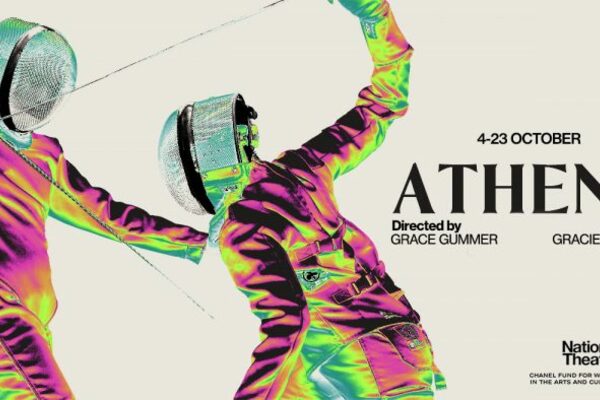 In a New York City fencing club two warriors are ready to battle.

Athena and Mary Wallace are training for the Junior Olympics. They practice together. They compete against each other. They spend their lives together. They wish they were friends.

From Award-winning playwright Gracie Gardner, following an acclaimed extended run in New York, comes a fierce coming of age comedy where two teenagers parry class, competition and power as they practice fencing and life. But only one will win – en garde.

Directed by the first recipient of the National Theatre Women of Tomorrow Director’s Award Grace Gummer.