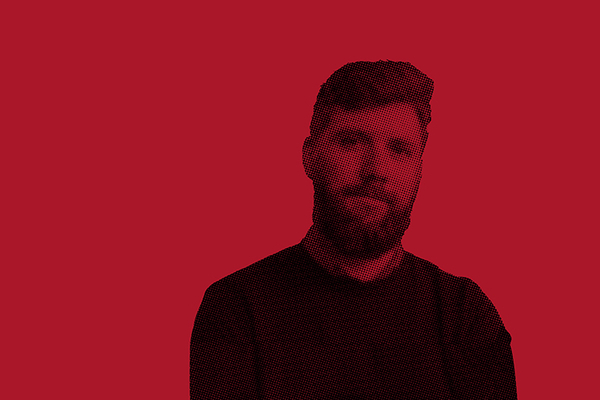 “There’s nobody on a megaphone. We just wait and they come. And we talk to them.
And we find out what’s hurting them. And we just talk and we pray and that’s pretty much it.”

Gill has come to a remote part of the coast of Northern Ireland – a place that was once her home but has since become the base of a slowly expanding mega-church called Harvest. She’s on a mission to persuade her younger sister Kelly to leave her new found family in the church… But she also wants to confront their mother, whose abandonment and betrayal of her daughters set them on their divergent paths…

Lucy Morrison returns to Hampstead after The Animal Kingdom. An Associate Director at the
Royal Court, her credits include This Is Not Who I Am, Scenes with Girls and The Woods (Royal Court) and Little on the Inside (Almeida).

Full cast and creative team to be announced in due course.