Captioned in house by The Old Vic
Book tickets 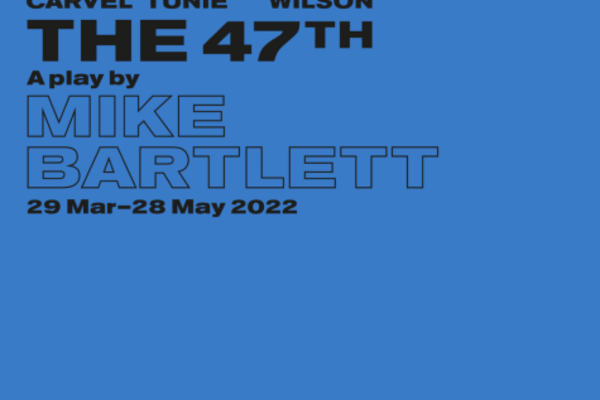 ‘It’s not a game for gentlemen we’re playing,
Political and civilized. This is
Historic’

It is 2024 and as America goes to the polls, democracy itself is on the brink. Who takes the White House – and at what cost?

The team behind the multi award-winning King Charles III reunite as Rupert Goold directs the world premiere of Mike Bartlett’s viciously funny The 47th, a chaotic glimpse into the underbelly of the greatest political show on earth – the next presidential race. With Bertie Carvel as Donald Trump, Tamara Tunie as Kamala Harris and Lydia Wilson as Ivanka Trump.